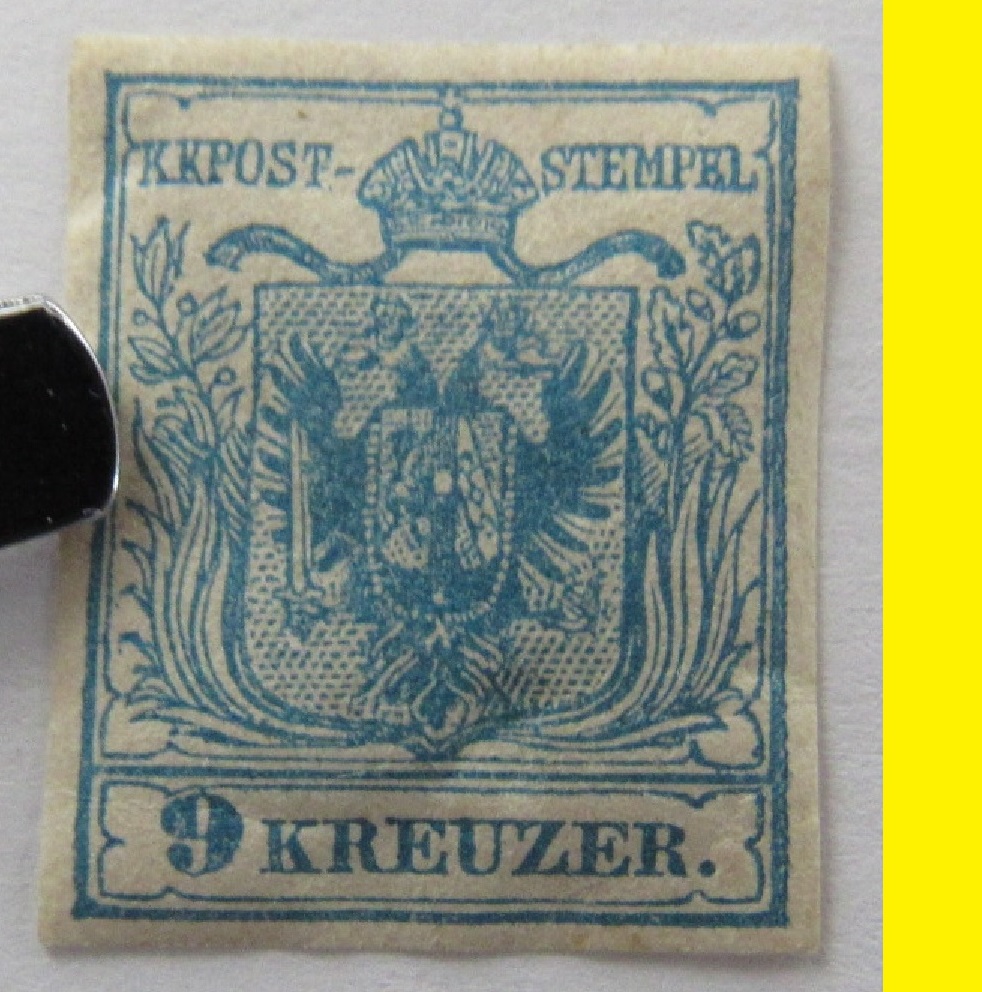 Some Unique and Most Valuable Stamps in The World

Stamp collecting is regarded as one of the most profitable hobbies for the majority of individuals. It's a hobby that not only entertains and makes you happy but also teaches you a lot. Stamp collecting teaches geography, biography, history, culture, and art to the collector. Stamps are world mirrors, reflecting the outer world. For certain governments, stamp collectors are a significant source of revenue. They produce limited editions of beautiful stamps aimed mostly at stamp enthusiasts.

One of the most costly postage stamps in the world is the Treskilling Yellow. The three-skilling print was planned to be printed in a blue-green color, but it ended up being printed in yellow. In 1855, Sweden issued a stamp that had been printed incorrectly. It's thought to be the sole copy in existence. That is why it is valued at more than $2.6 million. The Treskilling Yellow is the sole one of its kind, making it Sweden's rarest and most valuable stamp, as well as one of the world's most valuable stamps.

The Black Empress of Canada is another name for the Canada 12-pence black. The first issuance of this scarce stamp was in 1851. The stamp features a depiction of Queen Victoria that is extremely similar to Alfred Edward Chalon's portrait. Chalon Head is the name of this design. The stamps were printed in over fifty thousand copies, but just a few were sold. The majority of the unsold stamps were destroyed in 1857. According to some estimates, fewer than 100 stamps of this type remain today.

Another significant stamp is the Baden 9 Kreuzer, which continues to be Germany's rarest and most expensive stamp. The stamp is notable for being printed in green rather than pink, and the error was not discovered until 44 years after the stamp was first issued. 9-Kreuzer was printed green instead of pink one day when printing. Only four of these stamps were supposed to exist for decades: three were attached to letters, and one remained unused. In May 2019, an ardent philatelist discovered a fifth stamp in an album he had started as a child. The stamp, according to the unnamed collector, belonged to his grandmother.

The British Guiana One-Cent Black on Magenta stamp, labeled the "world's most famous stamp," is currently the most expensive stamp in the world. The stamp's most famous possessor was John Eleuthére du Pont, who was convicted of the assassination of Olympic wrestler David Schultz. After du Pont's death, the stamp was sold as part of his estate. This stamp sold for $9.48 million, making it the most valuable stamp in the world!

This Chinese stamp is highly sought after and has a fascinating backstory. It was never released since it was believed to be too large. However, a smaller version was released subsequently, displaying China in red and some people carrying Chairman Mao phrases. During the Cultural Revolution in 1968, it was first published.