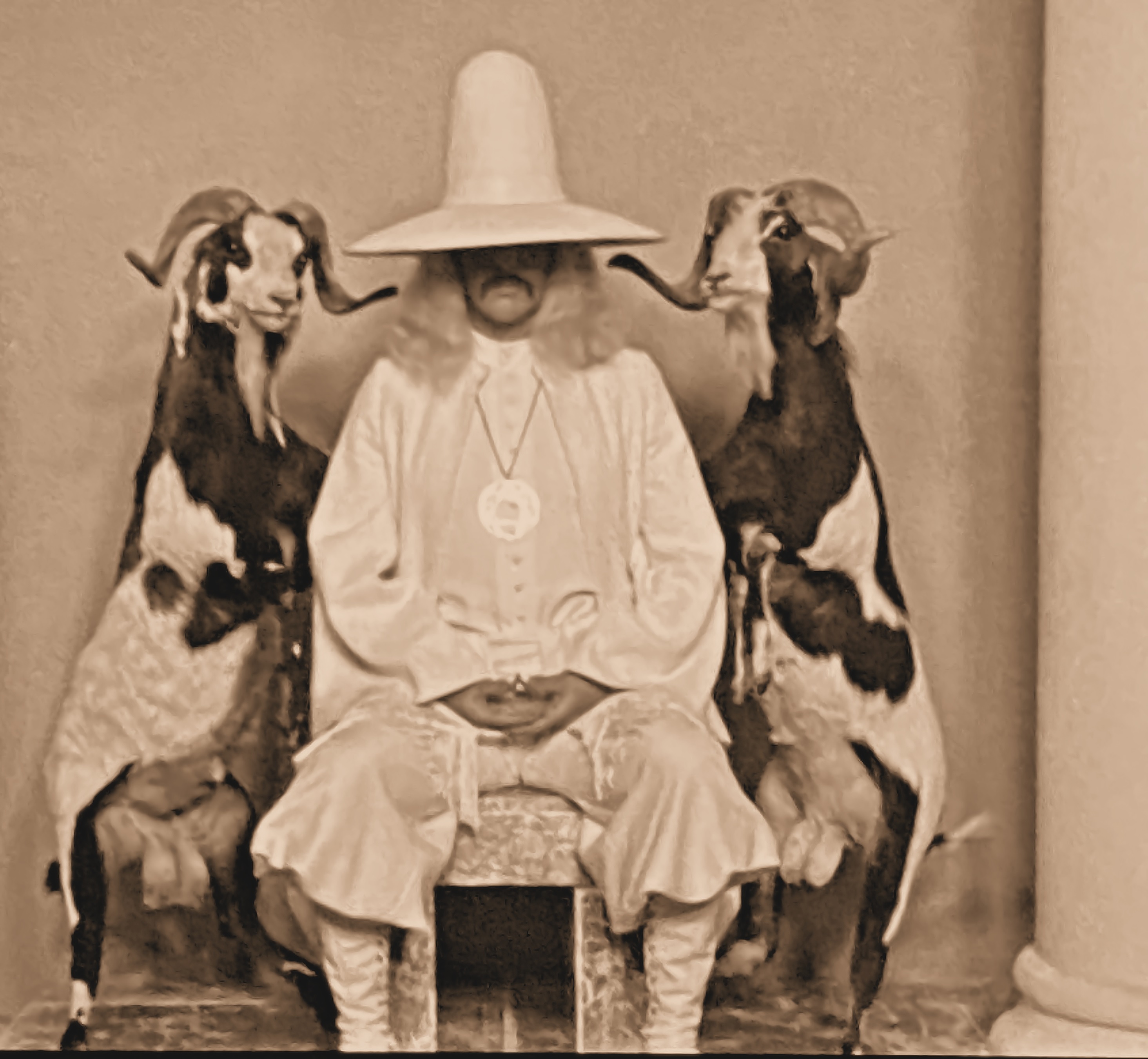 A Quick Note on Paganism

Unlike any other religious movement, paganism with its 1.5 million followers within the U.S alone is an esoteric spiritual tradition that is more holistic in the sense that its members comprise groups that practice nature-based polytheistic religions. This is based entirely on ancient religions. Beliefs among pagans are varied with deep roots on various traditions but all have a strong reverence for the natural environment and the physical world, and a strong bigotry to any form of authoritarian religion.

Pagans simply perceive the world as a place of joy and life, and not of sin and suffering. They hold the belief that the divine is already here in the natural world and not somewhere else beyond the clouds, a place imagined to be full of milk and honey. They are earth conscious and venerate nature and the earth deeply. Additionally, in a world of paganism, there exists a strong belief in multiplicity of Gods and Goddesses, and not a single immortal being. Some pagan subcultures refer these as gods with mere names whose work is to grant them easier access to the divine.

This is a polytheistic or pantheistic religion that is based on the reverence and worship of nature. It dates to the ancestral ages of humanity and has remained unchanged for centuries. The esoteric spiritual tradition is widespread globally among less complex subcultures and more prominent in complex civilizations in parts of the world such as India and Japan.

Various religions of classical antiquity that included Rome, Germany, Persia, Greece, Slavic ethnic groups, and Egypt embraced paganism. The ideology behind the religion is a deep reverence to nature and the worship of many deities, comprising gods and goddesses. The word paganism is an umbrella term derived from Latin word paganus, translated to mean those that reside in rural areas. It was the emergence and subsequent spread of Christianity within the Roman Empire that led to the prominence of the word pagans. Christianity was at the time mostly practiced in cities and not by those on rural areas. Therefore, anyone that did not practice Christianity was referred to as a “pagan” since they believed in the “old ways”.

A pagan is the follower or worshipper of nature-worshiping pantheistic or polytheistic religion. Seasons or the natural cycle in nature are viewed by pagans as models of spiritual renewal and growth. As such, pagans hold sequence of festivals, in line with the cycles to access the different divinities depending on the time of year. The earth is viewed as sacred, and some pagan followers offer the first libation of wine to the earth.

The Single Defining Aspect of Paganism

All pagan religions uphold the feminine face of divinity. No single pagan religion or subcultures will exist in the absence of a goddess(s). In fact, pagan paths that offer special adherence to a male god do not refute the existence of other goddesses and gods. Examples of these include the cult of Mithras and the cult of Odin. All pagan belief systems have a goddess or goddesses.

Modern pagans are widespread and are primarily defined as followers of the polytheistic or pantheistic nature-worshipping religions. There exist some subcultures of paganism with clear distinctions, for instance, witchcraft, Christo-paganism, Wicca, and Druidry.

Pagans are a mystery community with eight major holidays observed, with specific rituals attached to each holiday. These may involve chanting, processions, singing, and many other actions. These events are done communally and privately. Followers are free to do as they please.

Pagans are instinctively free and to some extent amorphous. They never judge themselves or others and view all religions as equal. In fact, most of the followers of modern paganism comprise members that view institutionalized belief systems such as Christianity and Judaism as restrictive and subjective. Most have had negative experiences with these religions.

To help shade lighter on the mystery community of paganism, see below 3 Core principles of modern paganism:

-- Responsibility for your own beliefs. No one recruits anyone into paganism. The freedom is in your hands to join them if you like. The pagan culture and subcultures are therefore widespread.

-- Freedom to choose your own deity and worship it. This also means do what you will if it does not harm others.

-- Reverence or worship of nature. Nature is seen as a manifestation of the divine and not a fallen creation. The changes in seasons are seen as signs of spiritual renewal and growth.

Pagans alike hold the belief that no single religion is superior to the other. No wonder the number of Wicca/pagan followers keeps growing, with the number in America expected to hit 6.6 million by 2050. You can find out more about paganism and other practices in our site and mystery books.